The hectic life that so many people are forced to lead in today’s world has inevitably subjected them to very high levels of stress which can and often do trigger health problems. Among the most common physical manifestations of stress are headaches and abnormal sleep patterns, including, but not limited to insomnia. What can the sufferer of stress who doesn’t have the means to afford an expensive trip to a spa do to treat himself to a relaxing getaway without ever leaving his home?

Many visitors to spas take full advantage of the facility’s saunas, steam rooms, and whirlpools to relax and soothe tense and sore muscles. Such treatments are quite costly. However, without warm water, none of them would be possible. This fact should remind the home spa enthusiast that he has the main substance needed to simulate, as far as possible, many of the treatments offered during luxuriously relaxing spa breaks.

Because so many people in the Western world are accustomed to taking showers, they have forgotten the wondrous relaxing effect of a simple warm bath. Absolutely nothing fancy is required to treat oneself to a calming half-hour spa break in the bathtub. There are a few things to keep in mind when preparing for such a stress relieving experience. First, baths should not be taken within 2 hours after a meal. Second, the atmosphere needs some preparation in order to get the most benefit from the spa. What things are recommended for the preparation?

Soft music such as the playing of a harp can prove most beneficial to listen to during a relaxing bath. However, any soft and melodious music is recommended. The powerful affect that music has on the mind has been observed literally for thousands of years. Biblical scripture mentions a man named Saul who was one of the kings of the Israelites. Saul suffered from extreme stress because he endured a time in his life when he was repeatedly troubled by an evil spirit that haunted him. Scripture reveals that a man named David, who also came to rule Israel, soothed Saul’s disturbed soul by playing the harp for him. The beautiful music of the harp caused the evil spirit to leave his presence, offering him relief, temporary relief, but relief nevertheless.

It’s worth noting that the New Age has ushered in the popular genre of music known as “mood” music. Some book and music stores even sell and promote music that has subliminal messages of “peace” incorporated into the recording. Mood music and music with subliminal messages should be totally avoided. Although they can alter one’s mood, the alteration is unnatural and can even prove harmful to the psyche. The mind is very delicate and must not only be rested from stress, but also guarded against dangerous influence.

The use of a very soft light is also recommended. Light bulbs of very low wattage figure among the best choices. However, moonlight or candle light is also acceptable. Most people under stress have been exposed to bright, indoor light the larger part of the day and would do well to close and relax the eyes without any distraction of glare. The dim light is easy on the eyes while maintaining necessary visibility during the spa break.

Finally, just prior to the bath, it’s advisable to drink a cup of herbal tea. Many herbs are known for their calming effect on the nerves. Catnip is one of those plants. There should be no worry of any harmful effects as catnip is safe enough to be given to infants. Catnip is usually available in health food stores that sell bulk herbs. An infusion is made by pouring 6 ounces of boiling water over a heaping teaspoon of the cut and dried leaves which is allowed to steep for 2 – 5 minutes before straining. Natural honey, maple syrup, or stevia may be used to sweeten to taste.

Following these very simple instructions will reward many with a memorable and much needed home spa break. 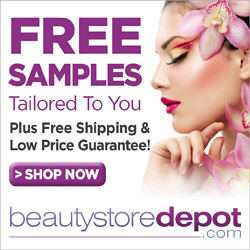 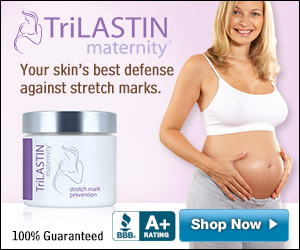 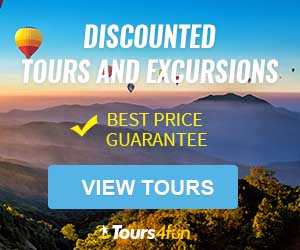